On February 19th, 2020 a right-wing extremist murdered nine young people in the city of Hanau, Germany. Vili Viorel Păun was one of the victims. This short documentary tells the story of how Vili’s father pieced together the events that led to his son’s murder, using eye witness statements and police reports. What he came to realize was that Vili actively followed after the shooter with the hope of stopping the murderer.

For more information about supporting the families of the Hanau victims, visit:
https://19feb-hanau.org/

Invisible Pictures Germany is based in Frankfurt, Germany. 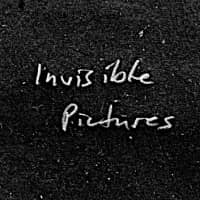