The Mayfair Set, subtitled Four Stories About the Rise of Business and the Decline of Political Power, is a series of programmes produced by Adam Curtis for the BBC, first broadcast in the summer of 1999.

The programme looks at how buccaneer capitalists of hot money were allowed to shape the climate of the Thatcher years, focusing on the rise of Colonel David Stirling, Jim Slater, James Goldsmith and Tiny Rowland, all members of London’s Clermont Club in the 1960s. It received the BAFTA Award for Best Factual Series or Strand in 2000. Destroy the Technostructure. This episode recounts the story of how James Goldsmith became one of the richest men in the world. 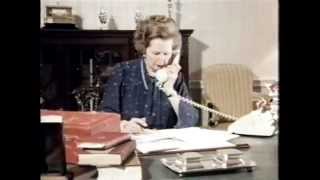