Favorit
The Living Dead, E1: On the Desperate Edge of Now 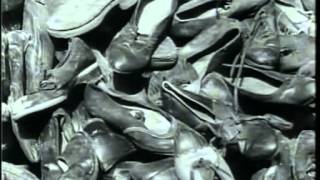