This 3-part series exposes the clandestine ‘stay-behind’ operation sponsored by the CIA and NATO to counter communist influence after World War II in Italy, as well as in other European countries. The Gladio network of operatives is alleged to have been involved in various acts of terrorism, trying to influence policies through the means of ‘false flag’ operations. “Operation Gladio” BBC Documentation about the Gladio Network (English Sub). 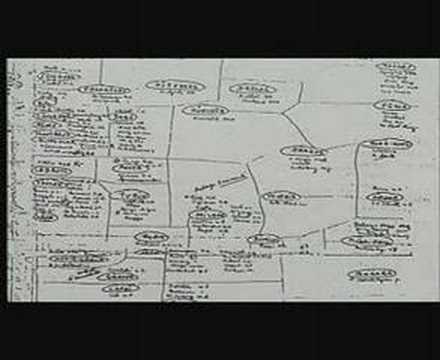