He returned to a modified version of it the following year but with the price of gold raised to $35 per ounce. After WW2, the Roosevelt $35 price became enshrined in the Bretton Woods international monetary system until President Nixon ended that system in 1971. 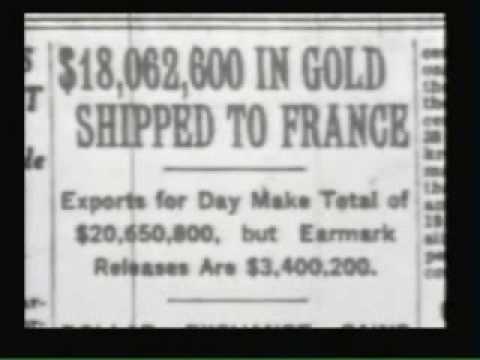